The history of Aleppo green soap dates back to the Phoenicians. Now the Syrian Alep soap is used to fight acne and oily skin, but it can also float on water. What other properties does the famous Aleppo soap have? It is worth checking if it should come to our bathroom.

Traditional Syrian soap comes from the city of Aleppo, where it has been hand-made by its inhabitants for over 2,000 years. The composition from the beginning was unchanged and was a combination of laurel oil, olive oil and a foaming agent (currently sodium hydroxide plays this role). Soap is also called olive bay soap or simply Alep. Invented by the Phoenicians, it was one of the first soaps in history, which is why it is considered the mother of all detergents. It has been known in Europe for almost a thousand years, but in it gained popularity only in the 20th century. They are valued mainly for their extremely simple composition and antibacterial properties.

How to use Aleppo soap?

Alep soap is an excellent cleanser. They can be used:

Where to buy Aleppo soap?

Syrian soap can be found in stores selling Arabic products and online drugstores, as well as in some stores with organic cosmetics.

Laurel oil is responsible for the antiseptic properties of soap, therefore the product is recommended for washing the face. It deeply cleans pores, reduces the appearance of blackheads and pimples, and helps heal blackhead wounds. It is perfect for oily skin because it reduces shine to a minimum even in problematic places such as the nose, forehead and chin. At the same time, it tightens the skin, thus narrowing previously cleaned pores.

The soap is alkaline and the skin is acidic, so you should always wipe your face with a tonic after using it. Thanks to its completely natural composition and the lack of supplements, Alep does not cause allergic reactions. It adapts to all skin types and types. All you need to do is choose the percentage of bay oil that is right for you. Olive oil, known to everyone for its moisturizing, nourishing and softening properties, perfectly complements the antiseptic laurel oil, preventing the skin from drying out too much.

How to choose a soap depending on the amount of bay oil?

For some people, soap can be extremely drying, so start with a low concentration of bay oil and use the product only once a day.

The antibacterial and antifungal activity depends on the amount of bay oil used in the production, and this determines the percentage. The greater the percentage of this component, the more antiseptic and astringent Alep soap will be. The price goes up with the percentage, because oil is an expensive ingredient. For soap with a laurel oil content up to 5% we will pay about $20, for 40 - 50% from $40 upwards. The soap is not the cheapest, but it is very efficient, and a 200-gram cube lasts for 3 months.

How is Aleppo soap made?

Olive oil is mixed with sodium hydroxide and water, and then hydrolysed when heated. In this state, the substance waits for a week, then it is combined with a certain amount of bay oil. Traditional cooking of soap takes place from November to March. Then the process follows the same process as in the production of classic soap - the lye is separated, the mass is cooled down, poured into the mold and cut into smaller pieces. Once the cubes are wrapped and sealed, they will spend 9 months in the desert. There, the soap dries and hardens, allowing it to mature. Previously completely green, turns brown outside during desert quarantine. Therefore, the greater the difference between the outer and inner color of the soap, the better, as it indicates the time the product spent in the desert.

Soap is not a colorful, captivating cosmetic, but it is still a good candidate for a gift for a friend. Its color is light brown with dark green inside. It is harder than normal soap and usually comes in very large sizes that should be cut with a hot knife after purchase. The soap in its original form has only the ingredients mentioned above. The changed versions of Alep are supplemented with care products such as red clay, jasmine, Dead Sea mud as well as floral and herbal extracts. It smells like olive oil and foams thick.

Hello, We feel Nilima Pawar. I supply Independent take service in all components of Coimbatore. I are a 22-year-old gal who provides intense attention in intercourse and sexual pleasure. I have long been having enjoyment with different people and exploring my sexual needs since last one 12 months. I feel fresh, sensuous, younger, lovely, extremely nicely designed, hot and attractive lady who may help to make any kind of man happy inside my hands. I have fair epidermis, long locks, longer neck of the guitar, 34c size bosoms, 28-in . waist, skinny and soft bum and athletic entire body with a new height of 5.6 foot. I are a complete package in a very reasonable cost.I am well skilled and experienced independent take. I know what my clients want and how to please them. those who satisfy me once, meet me once again. I have always been that great. We have got a flavor of every type or kind of sex. Even, gradual, tough, fast, grey. . . every kind. I love sex in every form. You will enjoy performing it with me and love to arrive back again to me.

Let us encouraged you to the site that's going to bring the best of the pretty best from the Asian continent. Very hot, nubile teenagers who believed that sociable networks had been safe possess got their accounts hacked and right now all their naughty pictures and kinky movies are all over the Internet! We've gathered them all in one one web site just so you is not going to possess to look for them anywhere else! his site includes explicit adult material and it is intended for grownups just sexually! By getting into this web site, you certify that you are at least 18 years old -or at least 21 years previous if required in the locality where you view this site- and that you possess voluntarily come to this site in order to view sexually explicit material.

metrum.org (Metrology: The Forgotten Science) is the particular website devoted to the particular memory of Livio Catullo Stecchini. The Persian Wars, The Origin of Money inside Greece and various other historical events.

so you can be offered by them content others in your demo like. Companies like MindGeek that own woman movie and websites galleries are able to also make use of that data to manual video development. Dessert files as well enables them to funnel written content that they think you especially will take pleasure in immediately toward you-even if in explanation they don鈥檛 know who you are, and just realize your IP tackle or browser facts. 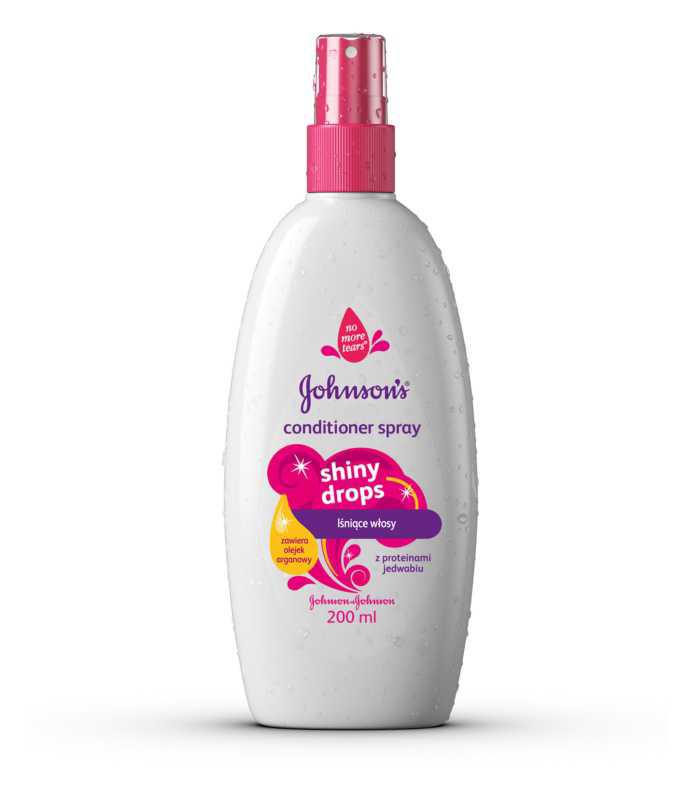