How to Hide Scabs on Face Without Makeup 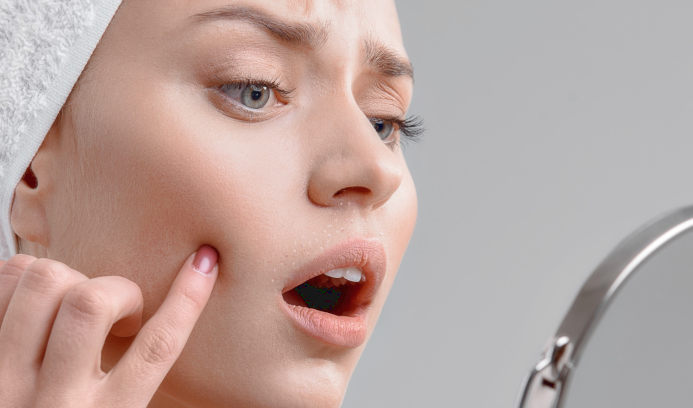 The scab is a "natural dressing" that allows wounds, scratches and abrasions to heal quickly. It has several important functions, so you shouldn't get rid of it too quickly. How can you speed up healing and get rid of unsightly scabs? Is scraping off the scabs safe?

How to quickly get rid of the scab?

The answer seems very simple - just scratch it from the surface of the wound. Many people do this by unknowingly disrupting the natural healing process of a wound. The effect of getting rid of the scab too quickly can be not only a visible scar for a long time, but also a bacterial infection, because the scab effectively protects the damaged tissues against infection with harmful microorganisms.

How is scab formed?

When the skin is damaged, an inflammatory process begins to stimulate the production and migration of cells to the site of the injury. For example, in the case of skin abrasion which does not cause bleeding, serous fluid begins to ooze on the surface of the damaged area, which acts as a "dressing"; in the case of deeper skin lesions that cause bleeding, the wound is closed due to the coagulation process. This is how scabs form on the skin, which we often treat with hostility by scraping off the sealed serous fluid or blood.

Scabs can also form on mucous membranes, e.g. in the nose. They arise as a result of mechanical damage to the epithelium and inflammation that may be caused, among others, by by ingrown hairs in the nose.

Do you pick a scab?

Scabs do not form without a reason. Thanks to them, the damaged skin can be protected against bacterial infection and invasion of other pathogens. A scab is a wound cover that gradually falls off (where the damage is healed), which should not be removed. In most cases, the scab remains on the skin for several days, but if we constantly get rid of it, we prolong the healing process and may lead to the appearance of problematic scars.

Important: you should not scratch the scabs, because it may infect the wound and significantly prolong the healing process of damaged tissues. Getting rid of the scab to improve its appearance can lead to serious problems.

How to quickly get rid of a scab after a pimple?

Acne is one of the causes of scabs on the face. In this case, scratching them off is extremely dangerous because it can cause acne scars that are difficult to remove. Scratching pimple scabs and squeezing out pimples are common causes of bacterial superinfection that may require long-term treatment.

How to quickly get rid of a scab after herpes?

Herpes is another common cause of scabs on the face. It usually appears on the lips, but infection can also appear on the chin, around the nose, eye and mucous membranes. The herpes scabs should not be picked off - you have to wait calmly until they fall off. What's more, we should never touch herpetic lesions with our hands, because we can easily transfer viruses to other areas of the face.

Scabs in the nose - how to treat?

Scabs in the nose are also quite a common problem. They form during a runny nose, after removal of nose hair and as a result of nasal mucosa drying out. In this case, scratching them is particularly dangerous, because bacterial infections within the nasal mucosa can lead to until abscesses form in the brain. This is due to the connection of the nose and brain area with common blood vessels, through which bacteria move freely with the blood, colonizing subsequent areas of the body.

In conclusion, getting rid of the scab quickly is not the best idea. It plays an important role and allows wounds, abrasions and scratches to heal quickly. If we constantly scratch the scabs, we must take into account that they will persistently recur, because the exposed surface of the damaged skin will again be covered with blood or serum fluid.

In the case of scabs on the face, nose, herpes scabs and other skin lesions of various origins, we should not in any way accelerate their fall off. When the wound heals, the scab will fall off by itself, revealing rebuilt skin.

Important: Removal of scabs on surgical wounds and burns can be a major health risk. In this case, the healing process is much longer, and the removal of the scab can lead to serious complications. 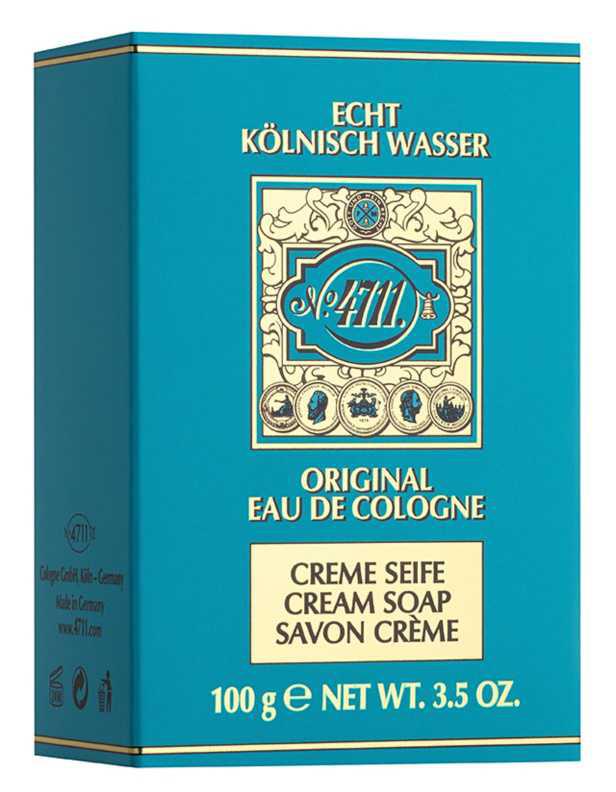