Thermal Water What Does It Contain And How To Use It

Thermal water - cosmetics based on it are distinguished by unique properties. Check which ones exactly and find out what the thermal water contains and how to use it!

Thermal water comes from deeply hidden springs, up to 6,000 meters underground. As it flows through its layers, thermal waters accumulate a lot of trace elements. In addition, under the influence of heat (the sources heat up, for example, from hot magma flowing in the depths of the earth), reactions take place in the water, resulting in the formation of new, valuable substances.

In spas, bathing in thermal waters is to support the treatment of acne, psoriasis and atopic dermatitis (AD). They are led into the pool without additional heating - they all have an outlet of at least 20 ° C.

Thermal water: what does it contain?

Thermal water is microbiologically clean. Water rich in a variety of minerals and microelements has an extremely beneficial effect on the skin. It is hypoallergenic, and the ingredients it contains partially accumulate in the stratum corneum and partially penetrate into the deeper layers of the skin - they soothe and heal. And that's why - cooled down and then called mineral water - is the basis for the production of very valuable cosmetics.

Thermal water in the spa

In serious skin diseases, cosmetics with thermal water will not replace a stay at the resort. There, apart from hot baths and a favorable climate, we are provided with professional care. Moreover, it is easier to accept the disease among people with similar diseases. A good mental condition is the key to success in the fight against skin problems.

Thermal water with a lot of ingredients works best for the skin - but in small amounts, i.e. low mineralized, because excess mineral elements can irritate. The composition of the thermal water depends on the source from which it was taken. There are no two sources with the same set of substances.

Thermal water: how to apply?

Use creams and lotions containing thermal water on clean skin, preferably a few minutes after washing. There are two schools of thought when it comes to spray water. One tells you to spray the skin and after a few minutes dry it with a tissue. According to the second, water can be left on the face to dry. The choice is up to you. If the skin is not pinched, even though you haven't wiped off the cosmetic, you don't need to do it.

Thermal waters should be used all year round, especially when the radiators start to heat up indoors. In the morning and in the evening it will be useful after washing, e.g. instead of tonic. During the day, it refreshes the skin and fixes makeup. You can use it on freshly shaved skin and give it to your husband as an after-shave cosmetic. Perfect for skin that is tanned in a solarium or irritated by the wind. Dermatologists use thermal waters after treatments, e.g. chemical peels.

How to do a SPA session at home?

French spas that use thermal water

There are several European springs, the waters of which have long been found in many creams and lotions, which have not only cosmetic but also healing properties. 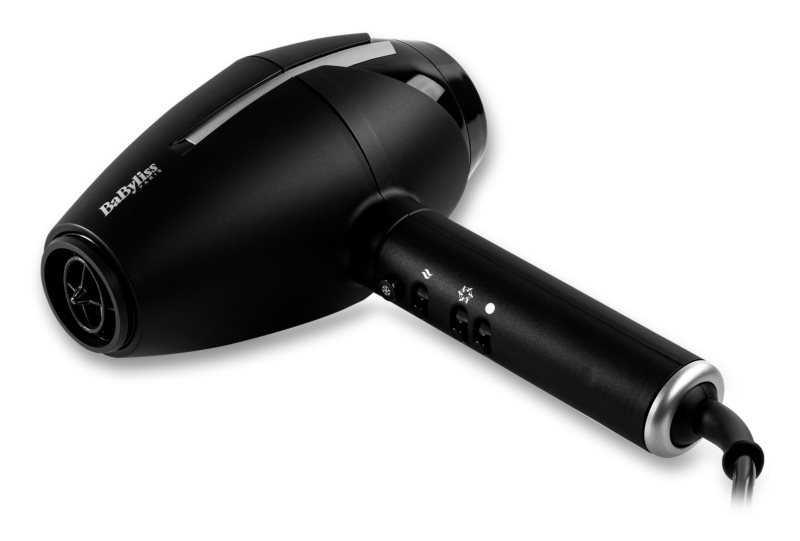 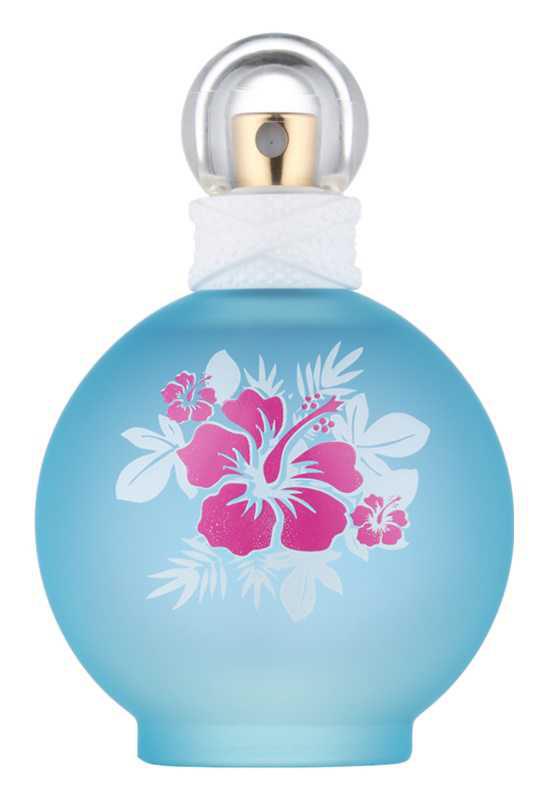