Antibacterial soap is a product that has been controversial in the scientific and consumer community for several years, and all this is due to its main active ingredient - triclosan. So what does it look like in reality - antibacterial soap helps or harm?

Antibacterial soap is advertised as an excellent hygiene agent with bactericidal and fungicidal properties. Safe, disinfecting and even moisturizing, suitable for children, adolescents struggling with acne and the elderly. To what should these properties owe?

The compositions of antibacterial soaps are usually long and rather hardly legible for the standard customer not familiar with the secrets of the cosmetics industry. Until a few years ago, most of these types of products contained triclosan or triclocarban, but in 2017 the US Food and Drug Administration (FDA) banned the use of both agents to make bar soaps, liquids and gels. In the European Union, the amount of triclosan in products is regulated, which cannot exceed 0.3% of the concentration. Why?

Many scientific articles and numerous popular publications prove that triclosan is a harmful and carcinogenic substance. These studies are worth looking at, but remember that most of them are conducted on animals, so their results cannot be transferred one-to-one to the human body.

However, there is a group of disorders related to the action of triclosan, which give rise to serious reasons for increasing caution.

Triclosan can cause endocrine disorders, in particular it adversely affects the thyroid hormones. It also has the properties of estrogenic and androgenic hormones, which may contribute to the development of certain types of cancer, such as breast cancer.

Triclosan, by lowering the production of estrogen, is also dangerous for pregnant women, when estrogen has a particular effect on the delivery of oxygen to the fetus and its development. Additionally, triclosan has been found in breast milk, so exposure to antibacterial agents while nursing is also not advisable.

Antibacterial soaps containing active chemical ingredients are not recommended for children. By killing not only the bad, but also the good, flora on the skin, they can increase the risk of allergies and problems with the immune system.

Studies in mice indicated that triclosan decreased cardiovascular function and impaired muscle function. On the other hand, studies of the use of toothpaste containing triclosan showed a small effect on the risk of cardiovascular disease, but its clinical significance was not established.

Alarming reports are also heard from the University of Seoul, where women suffering from ovarian cancer were tested. Many of them had high levels of triclosan in their blood and urine associated with their medical or chemical work.

A study at Hangzhou Medical University found a link between triclosan exposure and osteoporosis. The study was conducted on 1,848 women, those with urine triclosan were more likely to develop bone disease.

Another problem with triclosan is its binding to other chemicals and the products that result from its degradation. They have not been sufficiently studied, some of them are already considered more harmful than triclosan itself.

Many publications emphasize the combination of triclosan with chlorine, present primarily in tap water, which results in the formation of carcinogenic chloroform, but these are not amounts that we should be particularly concerned about. Given the many unknowns related to the effects of triclosan on our health, it is better to avoid products that contain it.

Equally disturbing are studies showing the effect of triclosan on antibiotic resistance in bacteria. Triclosan does not kill the bacteria, it makes them resistant to its effects, and what's worse, these resistant bacteria are also able to resist antibiotics.

The problem of the emergence of treatment-resistant "superbugs" is a challenge to modern medicine, and triclosan may have had its part in it.

Antibacterial soap: is it effective?

Not only can triclosan be dangerous, but its antibacterial effectiveness has not been proven at the doses in which it can be purchased.

This seems strange given the remarkable career of the agent in the 1990s, when it was introduced into mass production after being "borrowed" from hygiene products used in hospitals.

The permissible concentration of triclosan, i.e. the already mentioned 0.3%, does not give satisfactory bactericidal effects, which is confirmed by the experiments carried out in Korea in 2015, which showed that after exposure of 20 bacterial strains accumulated on human hands, exposed to ordinary and antibacterial soap , no significant difference in performance was noticed.

Better results were achieved only after a nine-hour exposure of bacteria to triclosan, and hands are washed for several dozen seconds.

Soon after that, the FDA (Food and Drug Administration) issued a statement regulating the use of triclosan, arguing that there was no evidence of any health-promoting effects of antibacterial cleansing preparations containing this ingredient.

The antibacterial effect of triclosan in soaps turned out to be a common marketing trick, its effectiveness is greater in the case of disinfectants used in hospitals, where its concentration can be several times higher. However, this poses a health risk.

Antibacterial soap: what to use and what?

When buying drugstore products, it is worth reading the ingredients and eliminating those that are suspicious. Triclosan contains not only antibacterial soaps, but also antifungal foot creams and creams, anti-acne face cleansing gels and foams, antiperspirants and mouth washes.

Concentrations sometimes do not even reach the allowed 0.3%, but it is worth being safe than sorry, especially during pregnancy and breastfeeding.

The second antibacterial ingredient found in these types of products is triclocarban, which has also been banned from soap production by the FDA. There is still insufficient research on the effects of this ingredient, however, as in the case of triclosan, the issues of its negative impact on the hormonal balance and fetal development are raised.

What then to use? There are many antibacterial soaps on the market that do not contain either of these two substances.

If we have contact with sick people or we are traveling and we want to take care of hygiene, we can reach for alcohol-based antibacterial gels, used once in a while should not have a harmful effect on our skin.

There are also more and more natural soaps that use oils with antiseptic properties, such as tea tree oil or thyme oil. In case of doubt, it is worth sticking to the rule that a preparation with a short composition in which at least one natural ingredient appears.

Natural soaps: how are they made? Types

Do it yourself! Recipe for homemade soap

Syrian Aleppo soap: what are its properties? 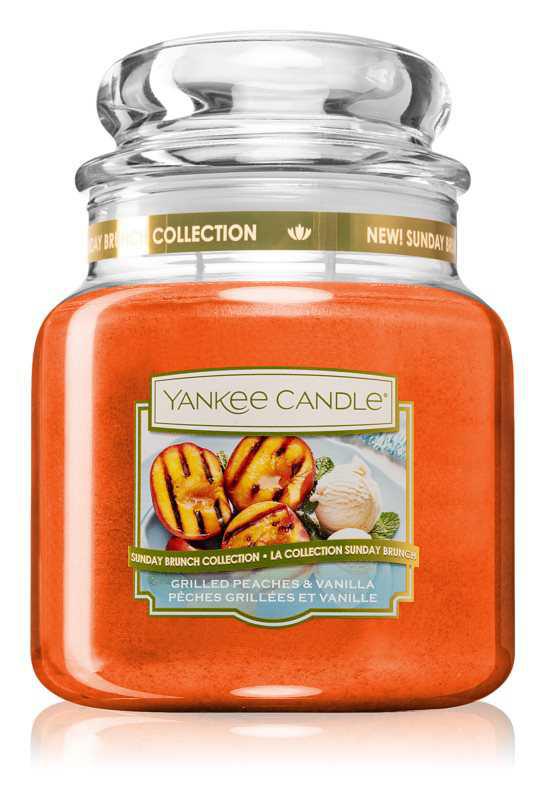 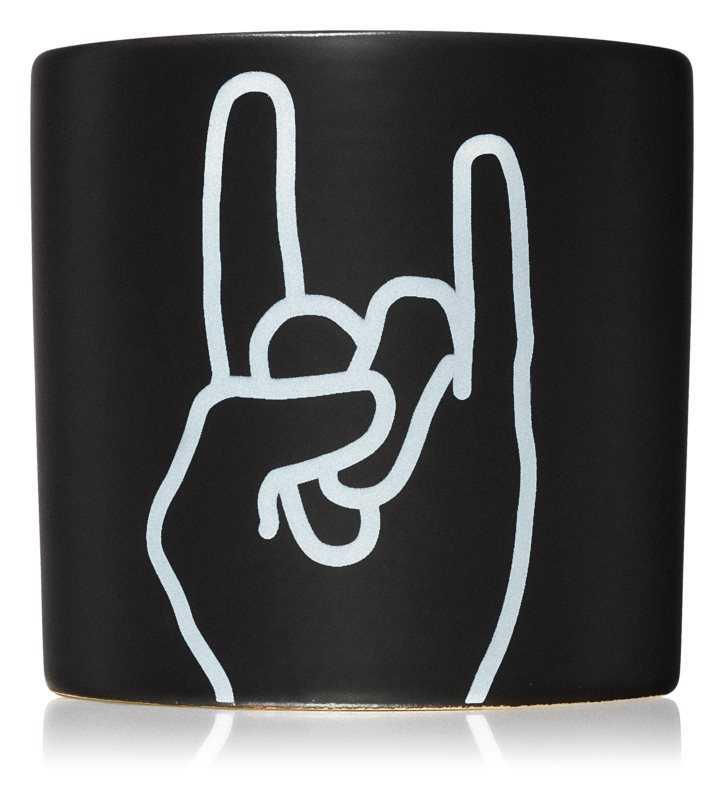