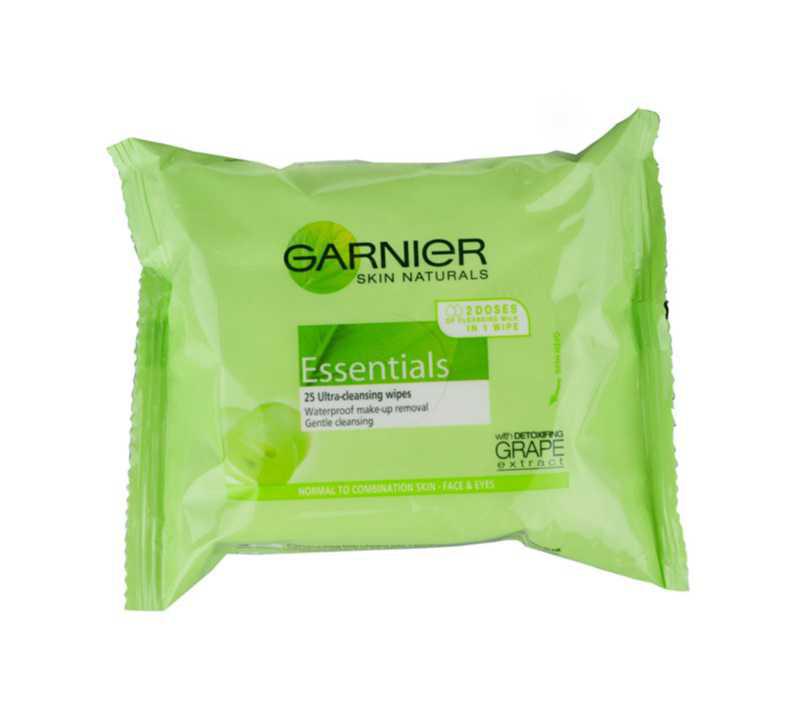 Garnier cosmetics have influenced the lives of men and women around the world for over a hundred years. The company was founded in france and gradually managed to break into the group of the most-valued cosmetics brands.

Its history began to be written in 1904 by hairdresser Alfred Amour Garnier, developing the first floral beauty tonic for hair, which soon became a real bestseller . In 1960, the first Garnier hair dye for home use was created, and women began to treat their hair as a fashion accessory. Other products that have rapidly gained popularity include, for example, Garnier micellar water and Garnier Pure Active Purifying Gel.

The Garnier brand always listens to the needs of its customers and tries to satisfy them in its face care cosmetics and hair. It creates preparations that are really effective, available and facilitate daily care treatments. It is thanks to these facts that Garnier cosmetics have been so successful and today they can be found in over 120 countries around the world. 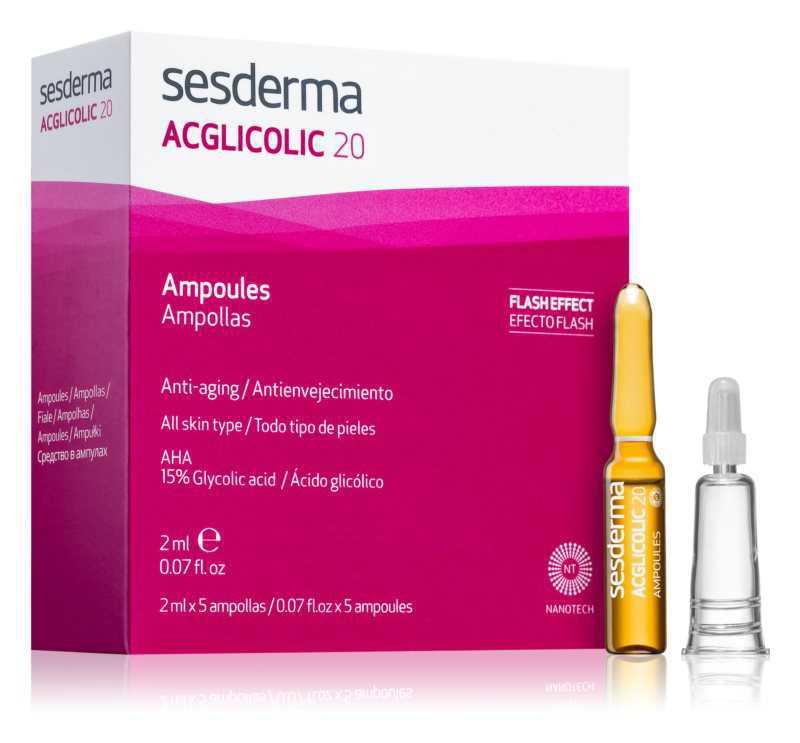 This is the only sunscreen I have found that doesn’t irritate my eyes. With daily application it has also reduced evidence of sun damage on my skin. I can’t rate this product highly enough. Sadly I can’t find this in the Uk and can only purchase in France - please someone bring it here.