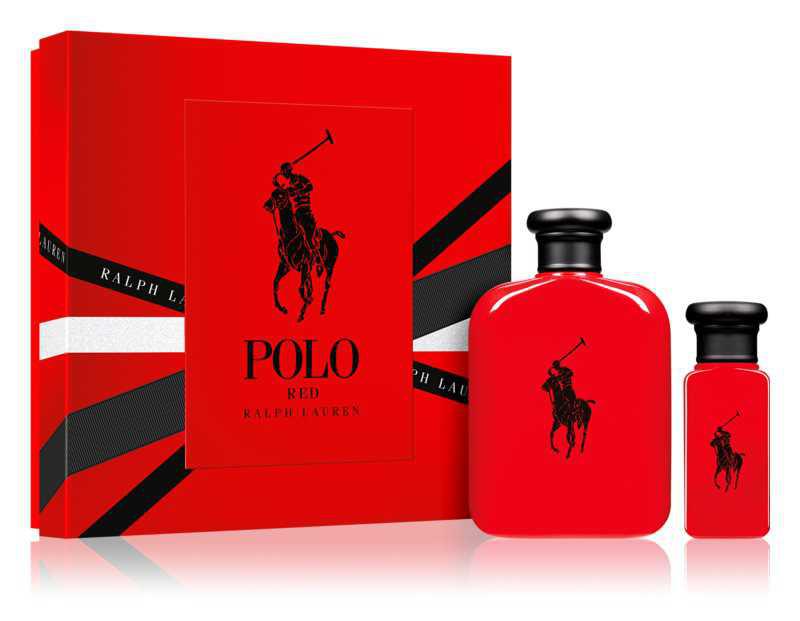 Ralph Lauren perfumes Ralph Lauren - American fashion designer, was born on October 14, 1939 in New York and raised in the Bronx district. Working for a necktie company inspired him to design his own binding method. In 1967 he started a business. From the very beginning, the brand was characterized by a wealth of style that made an impression among the English aristocracy. He opened his first store in 1971 in Beverly Hills, currently has stores around the world, including in London, Paris or Shanghai. Ralph Lauren perfume was introduced in the late 70s and became a very important part of the fashion empire. Attention to detail and a sense of timelessness are interwoven with it. 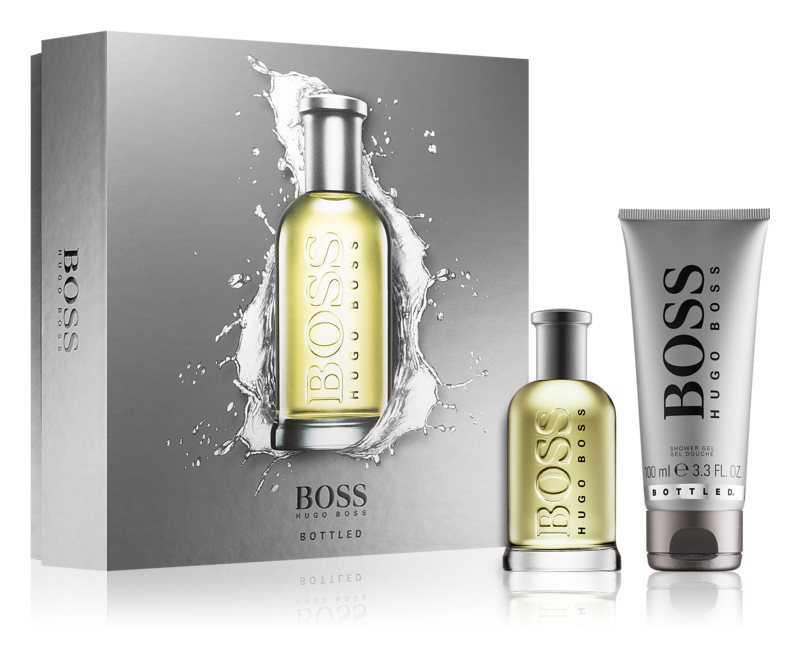