Blanca
Color madness on the packaging, madness of smells inside! Nothing smells as intense as this: P The fragrance lasts a long time, additionally the milk moisturizes nicely
Write a review
Blanca

Color madness on the packaging, madness of smells inside! Nothing smells as intense as this: P The fragrance lasts a long time, additionally the milk moisturizes nicely

Victoria's secret spring fever body lotion will perfectly complement the fragrance from the series with the same name. The milk will effectively nourish your skin and provide it with much needed hydration. With regular use, your skin will be velvety soft and captivatingly delicate. 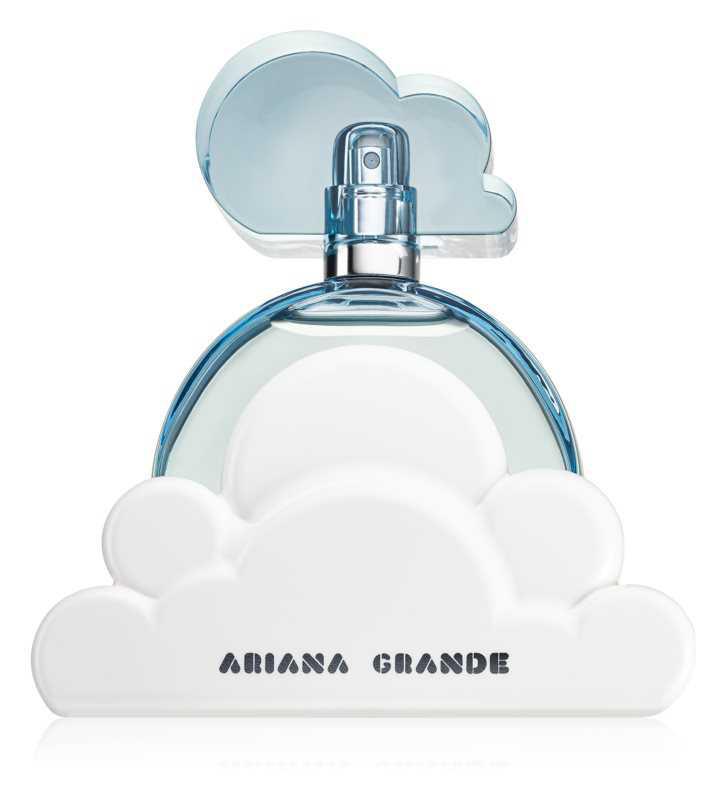 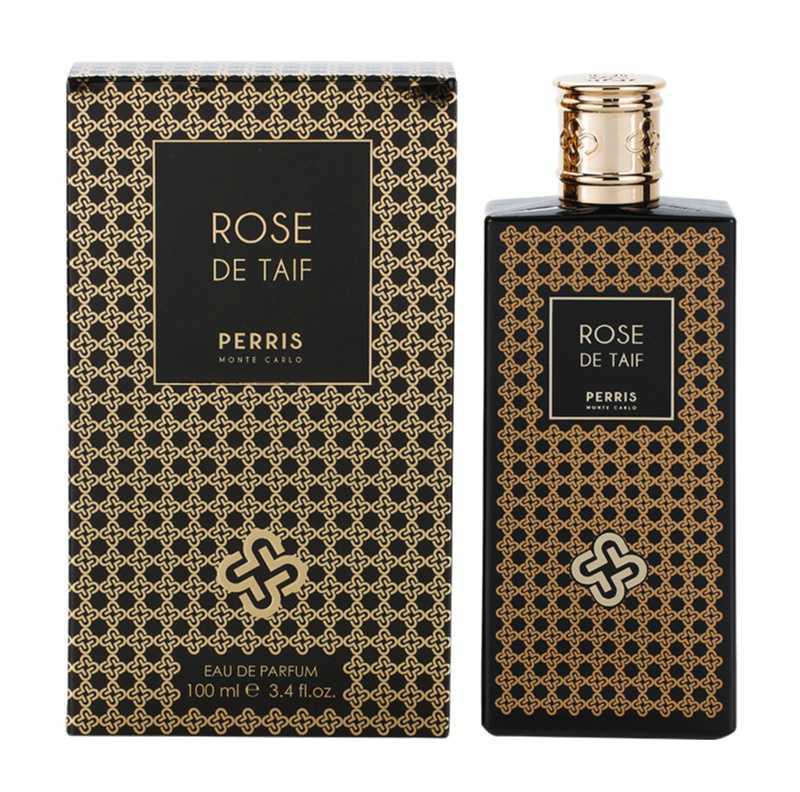 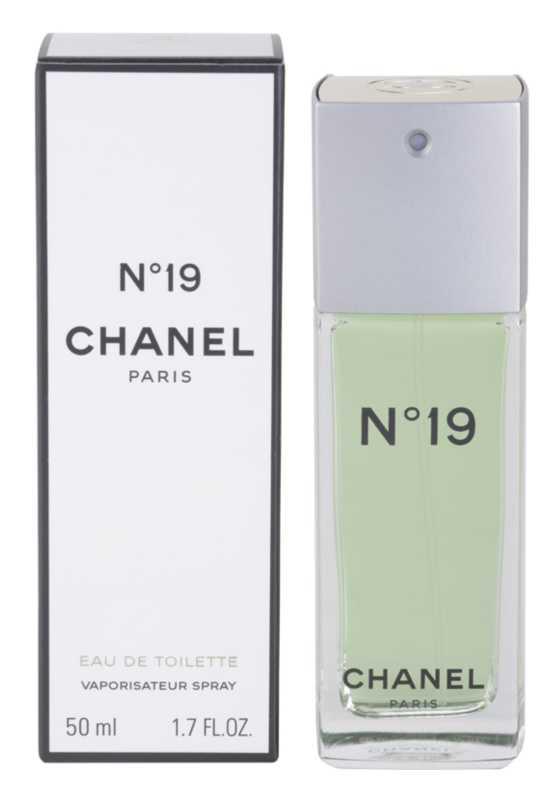 A lovely unsmoked tobacco fragrance. Some clove to start then a smooth tobacco. great stuff

Anonymous
Armaf All You Need is Desire

smells very good and you will get many compliments

My boyfriend says my face smells like poop after I wash my face with this. Incredible!

With this i got all my severe hair loss.This is very bad..😡😡😡i was having a miner loss but after using this i had sever that u people can't imagine. Even combing showering. Is getting worse due😡 to scared i dont combe now😭😭😭😭😭😭