The victoria's secret amber romance in bloom body spray will perfectly complement the fragrance from the same collection. It leaves a wonderful fragrance on the skin, thanks to which it will provide you with a new portion of energy and confidence at any time of the day. 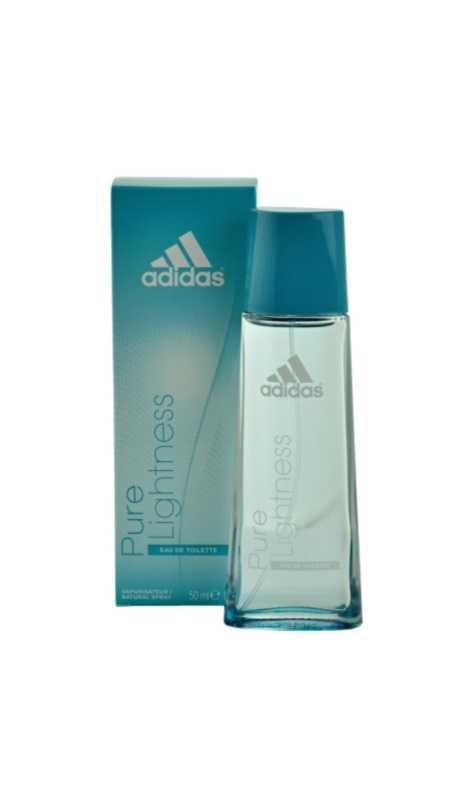 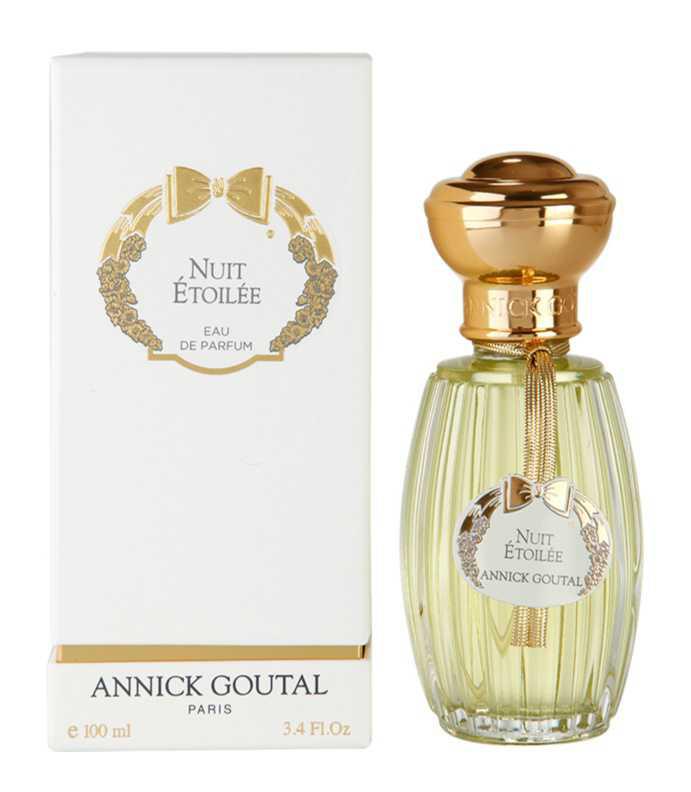 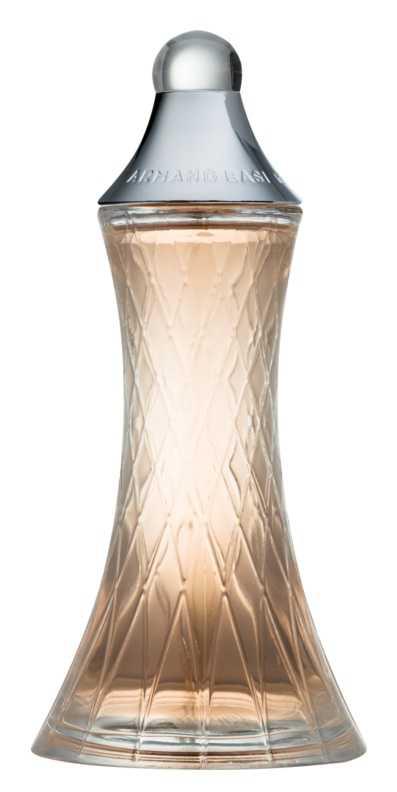 Armand Basi In Me 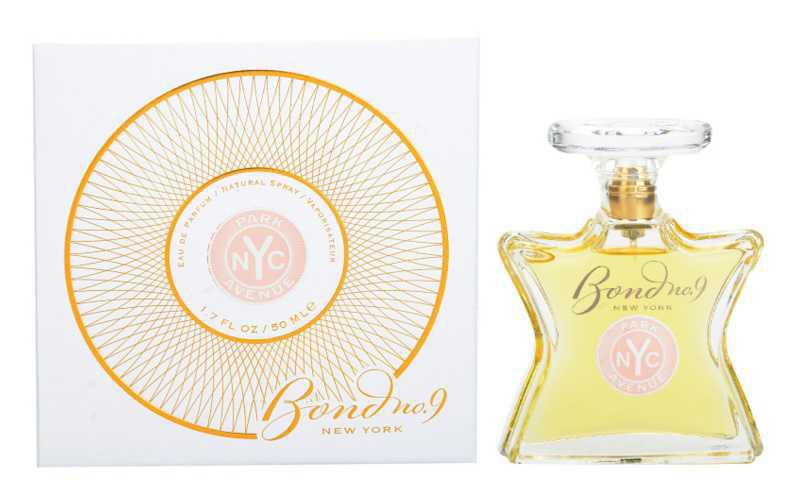