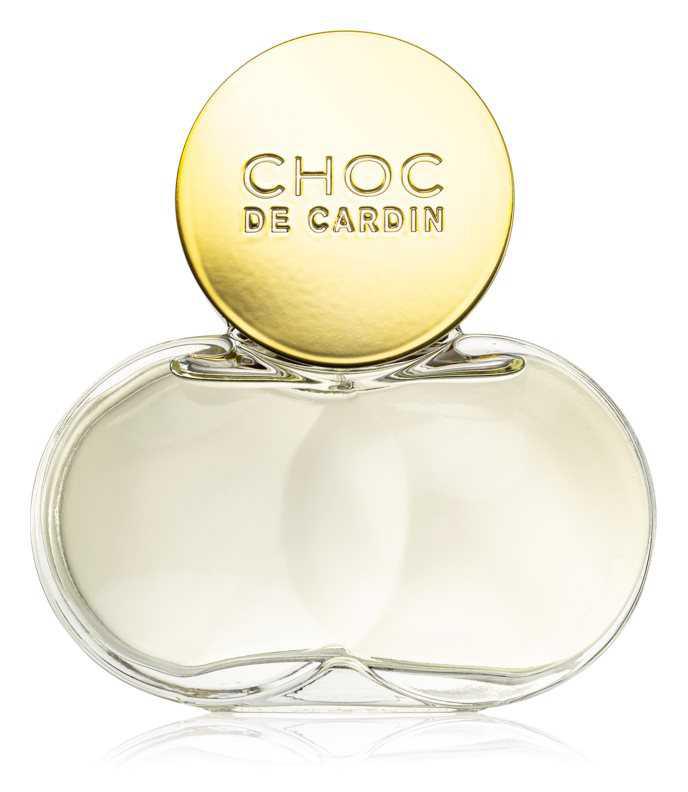 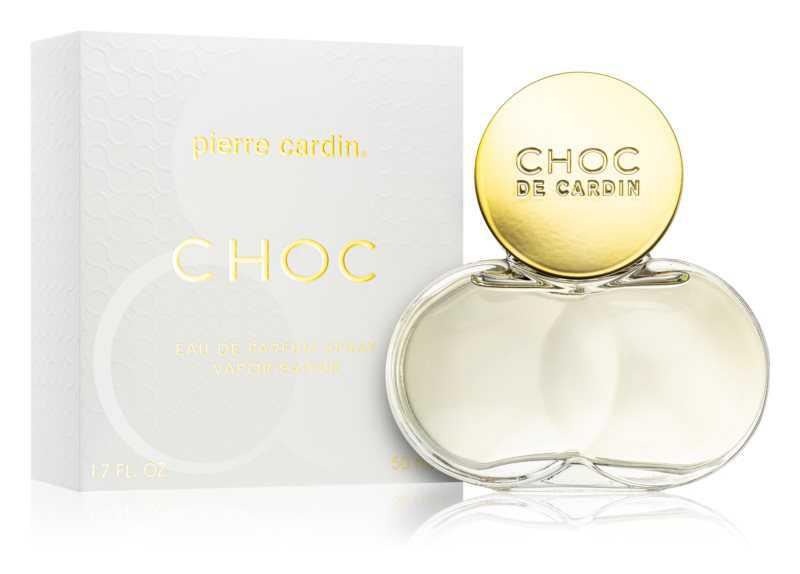 Pierre cardin is a fashion designer living in france, where he moved with his parents, italian farmers. However, he did not want to become a farmer, so he began to learn tailoring. He devoted himself to him with such commitment that he became the first tailor of christian dior. Since then, he has dreamed of opening his own boutique, which he managed in 1949. His style, which cannot be imitated, has a great impact on fashion trends, and pierre cardin has become an icon among designers. In recent years, he has also gained recognition as a creator of perfumes and luxury makeup cosmetics. Pierre cardin was and is characteristic, and his unusual designs also have a specific price and meaning.

Pierre cardin choc eau de parfum will envelop you in the elegant veil of its fragrance and become an indispensable part of your personality. 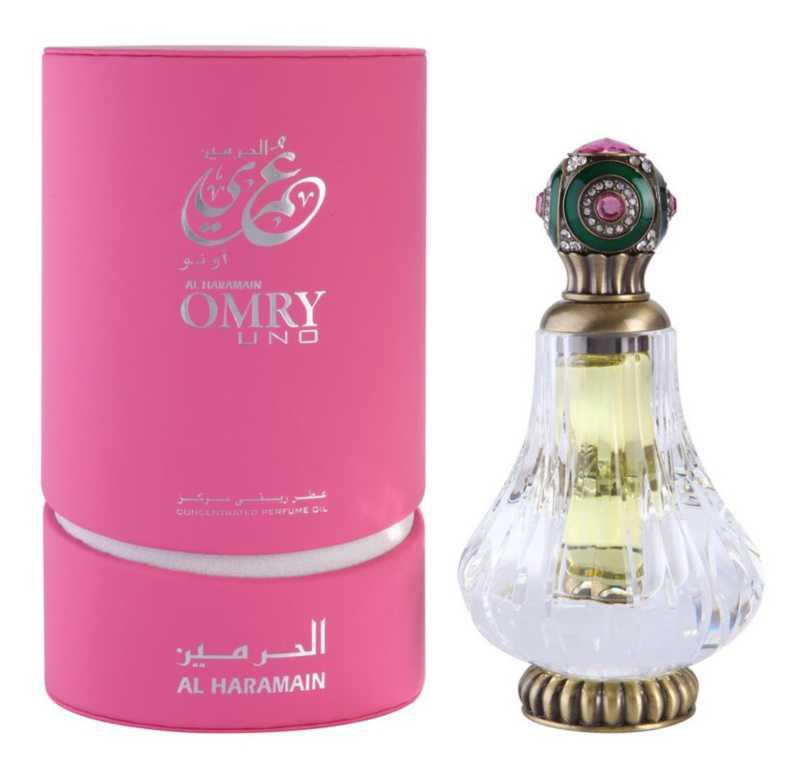 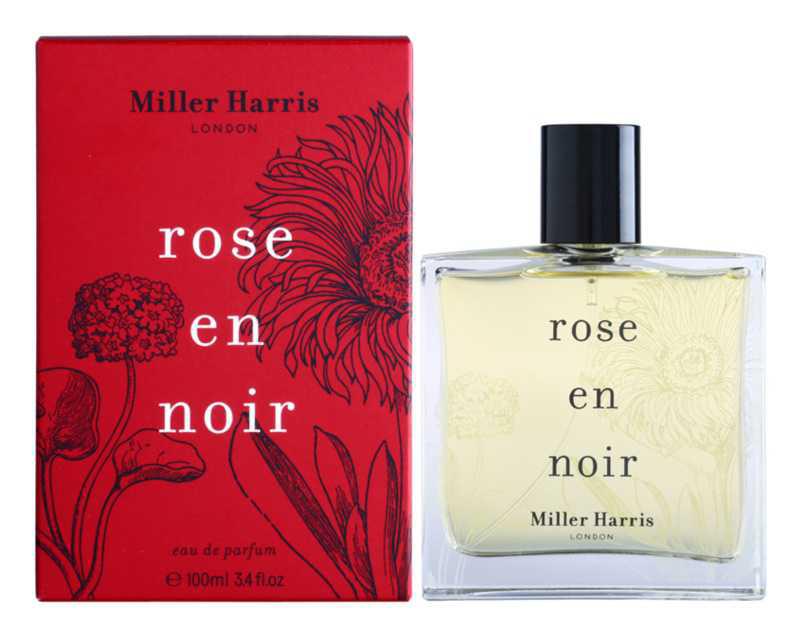 Just received my Jenny glow Bluebell perfume . It is just the most refreshing smell that I have used for a long time . Would highly recommend it . Looking to try to purchase shower gel & body lotion . Luv it .