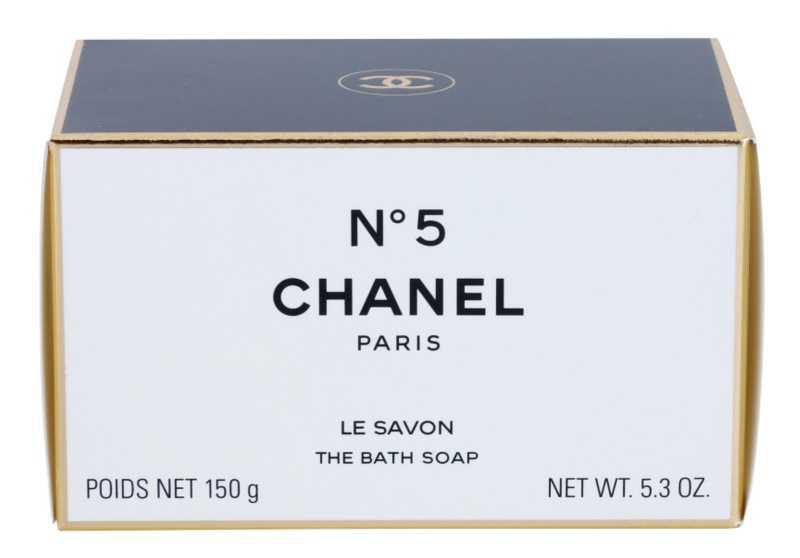 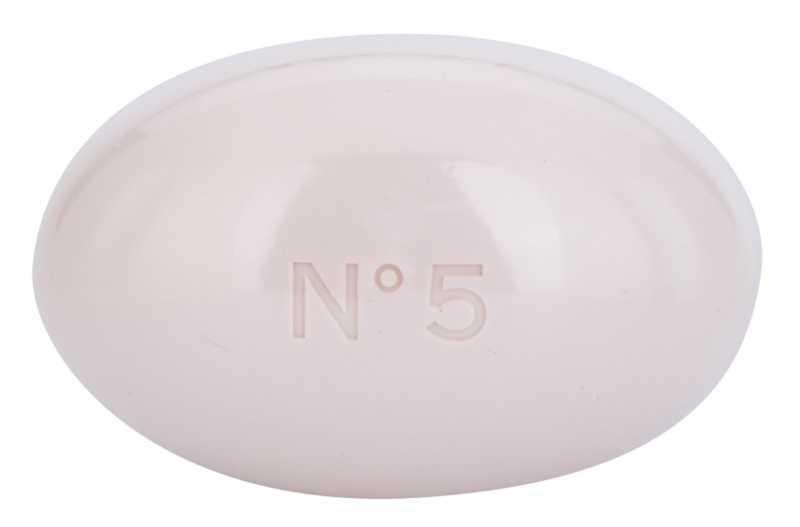 The founder of the chanel brand, called the fashion queen gabrielle bonheur chanel, was born in 1883 in the town of saumur in western france. However, the fashion world was only conquered from paris by modern designs of skirts and costumes with trousers.

Coco Chanel began as a singer in cafes, where she got her nickname. Already in 1912, she opened her first fashion salon and quickly gained recognition as a designer. In the mid-twentieth century, she introduced haute couture trends, and Chanel clothing was worn by such personalities as Jacqueline Kennedy or Grace Kelly.

In a short time G. B. Chanel also expanded into the cosmetics and perfume industry. The first Chanel perfumes were introduced to the market as early as 1921, and they were the legendary Chanel N ° 5, which to this day are one of the best known and most-bought fragrances. The cult ones, however, can be safely called Chanel Chance, Chanel Coco Mademoiselle, Chanel Allure Homme Sport or Chanel Gabrielle.

The legendary Chanel N ° 5 perfume, which emphasizes elegance and sophistication. A magical symbol of feminine charm that mesmerizes everyone around you. It was created on the special order of Chanel by Ernest Beaux. The seductive composition of neroli, lemon, jasmine, iris, lily, rose, vanilla, sandalwood, moss and musk makes Chanel N ° 5 an unforgettable experience. 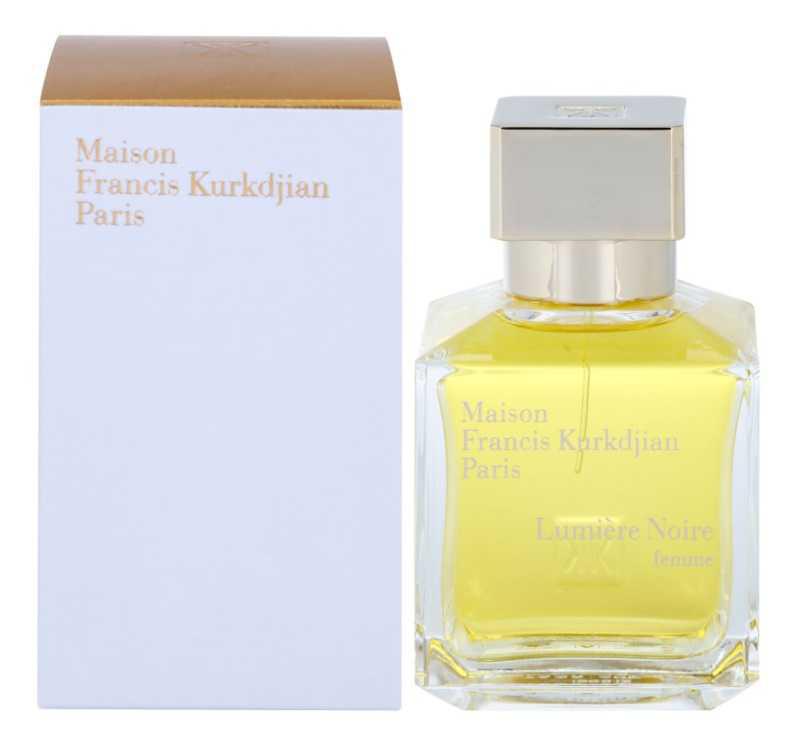