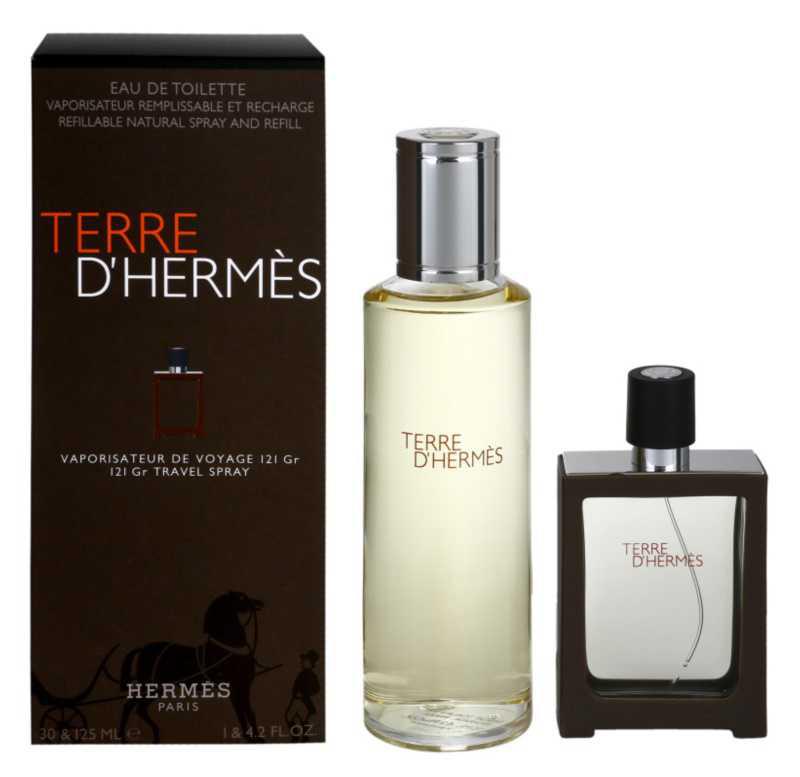 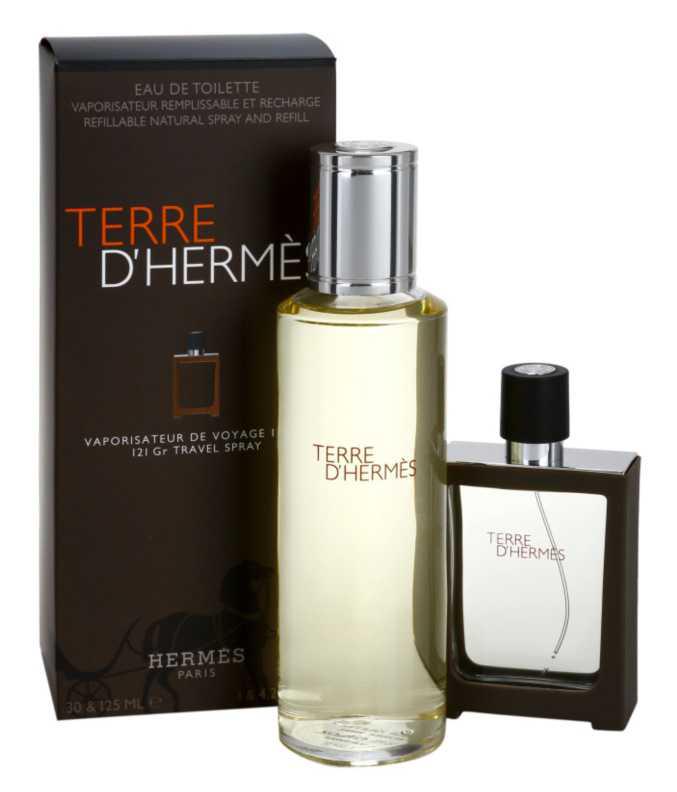 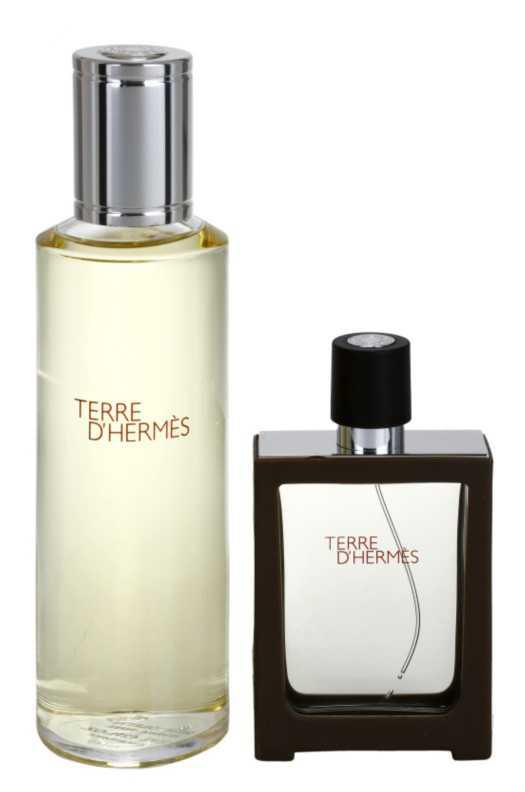 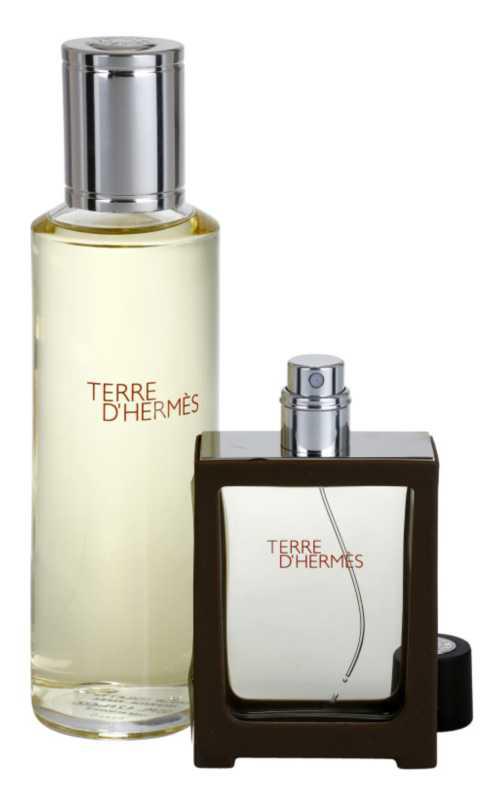 Trevor
I have been using this toilet water for 3 years. It is a great fragrance for every season and day. I am hooked and I recommend the fragrance name.
Write a review
Trevor

I have been using this toilet water for 3 years. It is a great fragrance for every season and day. I am hooked and I recommend the fragrance name.

The french brand hermès has a very interesting history. The company, founded in the 1830s by thierry hermès, initially dealt with the production of saddles, harnesses and other horse riding goods. Later, the offer was expanded to include other leather products (handbags, belts, etc.), convertible roofs, watches, silk scarves, and finally also luxury cosmetics for men and women.
The first fragrance - eau d'hermès, which he composed the famous edmond roudnitska - presented in 1951. However, the greatest success was achieved by the perfumes calèche and eau d'hermès (the second of them is considered one of the most important achievements of the french perfume industry). Since 2004, hermès has been working for jean-claude ellen, the master of emotions, author of the popular un jardin en méditerranée or jour d'hermès. It should not come as a surprise that many of the fragrances of hermès were inspired by the aroma of the skin (it is also a decoration of some bottles). They are fresh, sensual, bold, sophisticated and each of them is a real work of art, which was created only to enjoy the senses. It is no wonder that they have won a number of significant awards and that many hollywood stars such as jessica alba, gwyneth paltrow, sofia vergara and others use them. Originality, harmony, genius - that's hermès!
In addition to perfumes, hermès also offers exclusive cosmetics sets, including shaving foams, shower gels, body lotions and other top-quality products. So if you want to give a loved one a really unusual gift, don't hesitate.
Brand hermès will undoubtedly be interested in anyone who loves the smell of the skin, is demanding and knows that real luxury is worth the price.

Hermès terre d’hermès is a luxurious, slightly spicy masculine fragrance. Give in to the strength and energy that are the source of the male ego celebration. Let yourself be pampered by the strong earthy notes of cedar wood and vetiver in combination with the subtle root and fresh grapefruit aroma.

Treat yourself to luxury in the form of Terre D’Hermes Eau de Toilette, which is a bond as a combination of elegant classics and a hint of modernity. Satisfy your ego and pamper your senses. Get pure strength and energy that the scent draws from all elements of nature and become compelling! 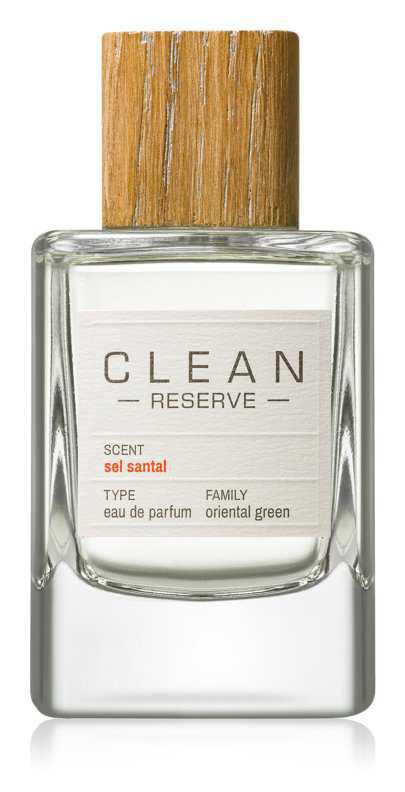 Oriflame On the Edge

Great product. I have oily and thin hair (long bob). With this product I got 3 benefites: 1. After aplying Nivea styling primer, my hair is straight, without twisting at the ends. I am not styling my hair, just blow drying, and looks good. 2. I have more volume. 3. My hair is less greasy. Befor i washed my hair every second day, now it is every 3rd. This is great improvement for me :)

It was a blind purchase and the only thing that was good about it was that it was cheap. Absolutely indistinct scent for the age of 50+ which disappears after about 20 minutes. It has nothing to do with the word perfume, which is perhaps a good thing. I'm not even sure if I will use it as an air freshener, it really doesn't smell nice.

I love, love this fragrance! I had a perfume with this scent and brings back memories! Thank you.