Victoria's secret glam angel body lotion will perfectly complement the fragrance from the series with the same name. The milk will effectively nourish your skin and provide it with much needed hydration. With regular use, your skin will be velvety soft and captivatingly delicate. 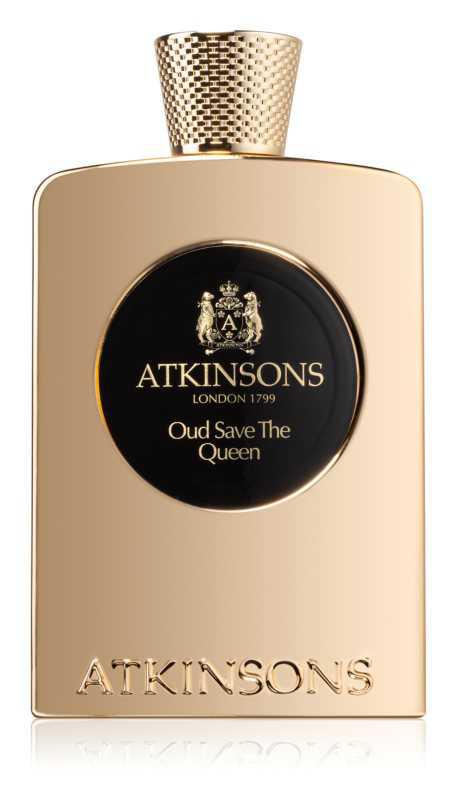 Atkinsons Oud Save The Queen 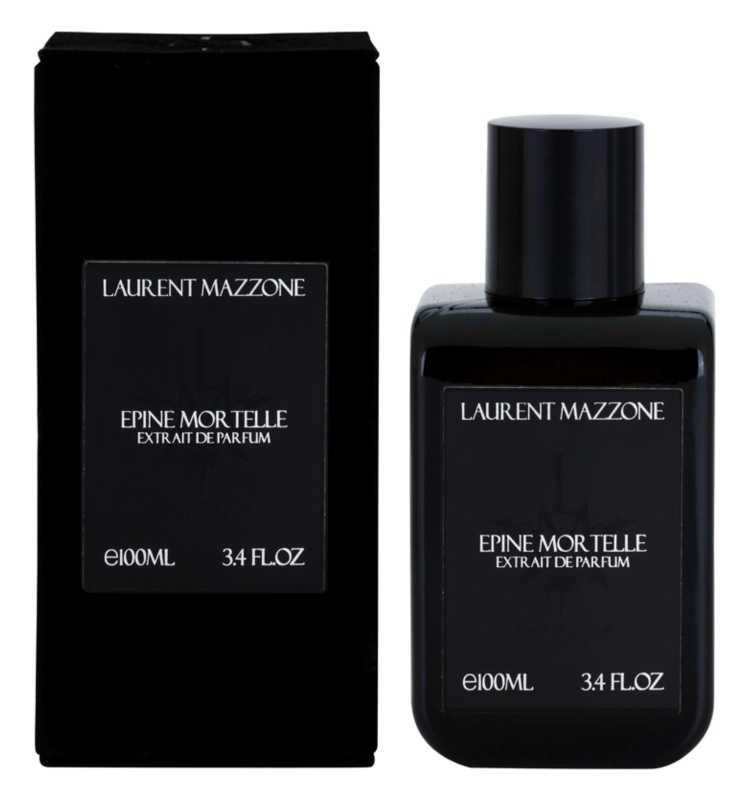 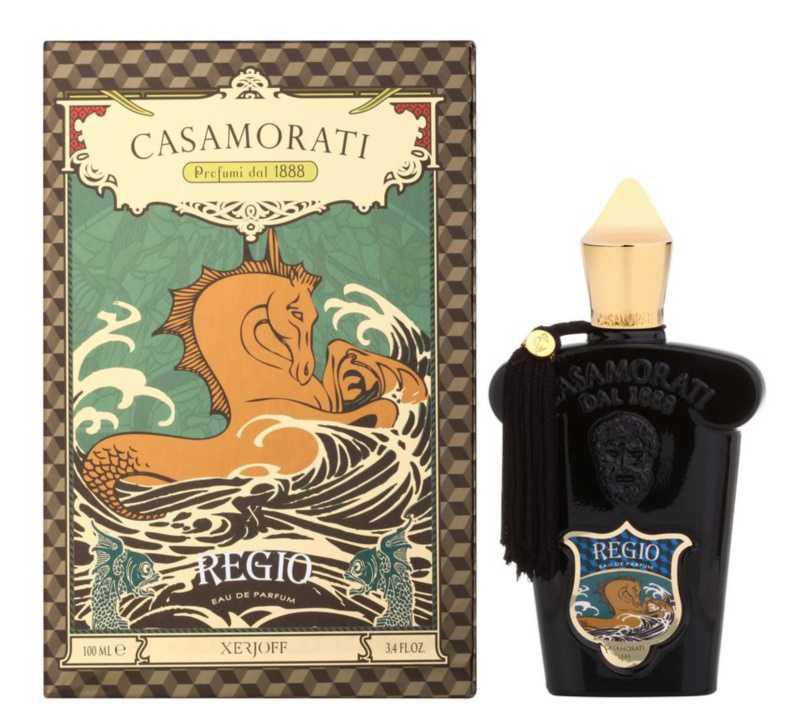 A good product and goes well with their mint or citrus yuzu shampoos and conditioners. A nice scent and eco-friendly products. I might but it again.