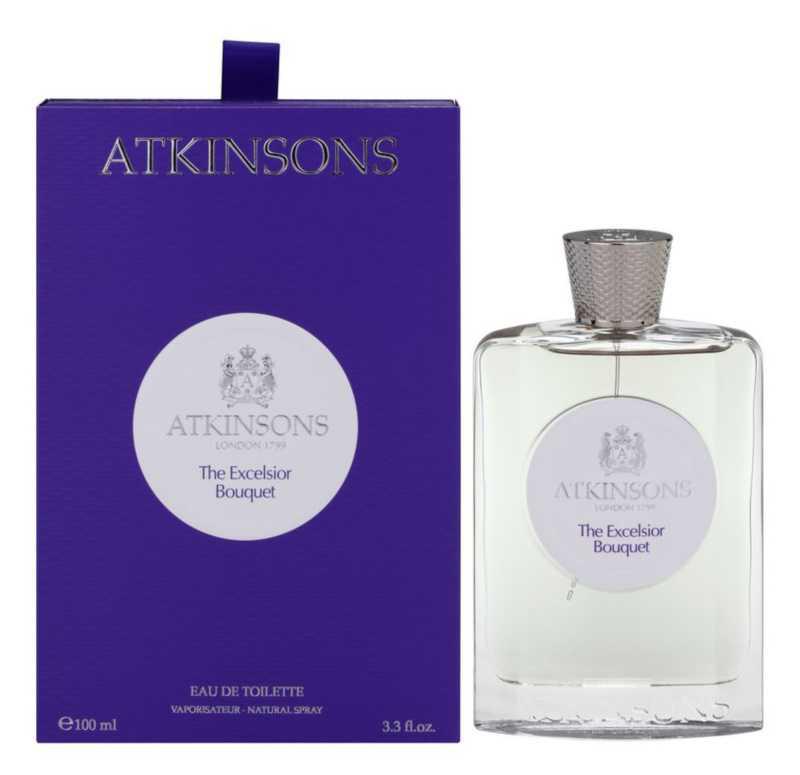 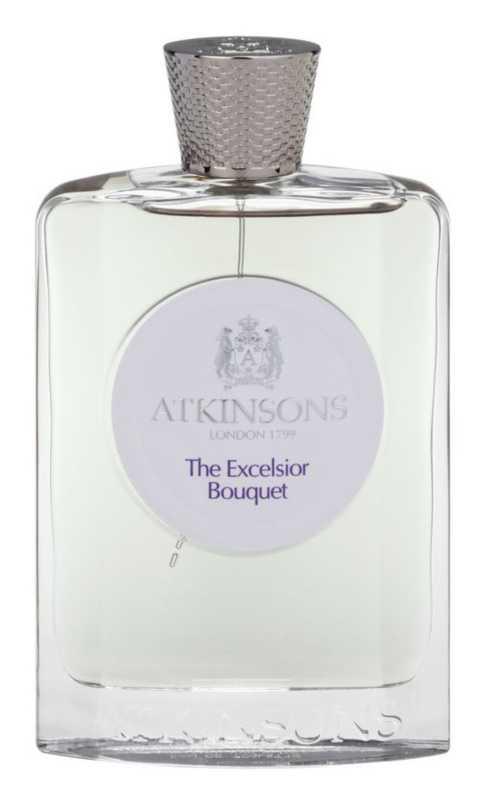 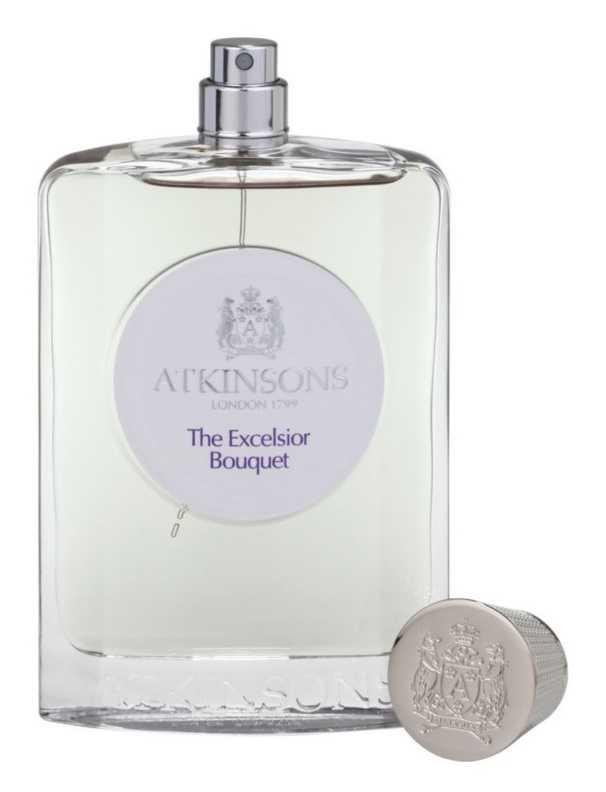 Atkinsons, currently based in Italy, bears the name of its founder James Atkinson - a former personal perfumer of the British royal family. He became famous, among other things, for holding a large brown bear at the door of his store on London Gerrard Street.
In 1800, Atkinson created a unique cologne that delighted King George IV himself. Since then, the Atkinsons brand has introduced dozens of excellent fragrances, which were created by the greatest masters of their craft - for example Christine Nagel, Karine Dubreuil or Benoist Lapouza.
The Atkinsons range also includes luxury soaps, body lotions, shower gels and other interesting products. Atkinsons perfumes are extremely refined, noble and energizing. Elegant bottles also deserve a separate mention, which, according to their creators, embody "one-of-a-kind snobbery". The Atkinsons brand will interest everyone who wants to emphasize their personality, values ​​aesthetics, is demanding and is looking for something special for themselves.

Unisex atkinsons excelsior bouquet eau de toilette is the perfect fragrance for all independent men and women who live according to their own rules. 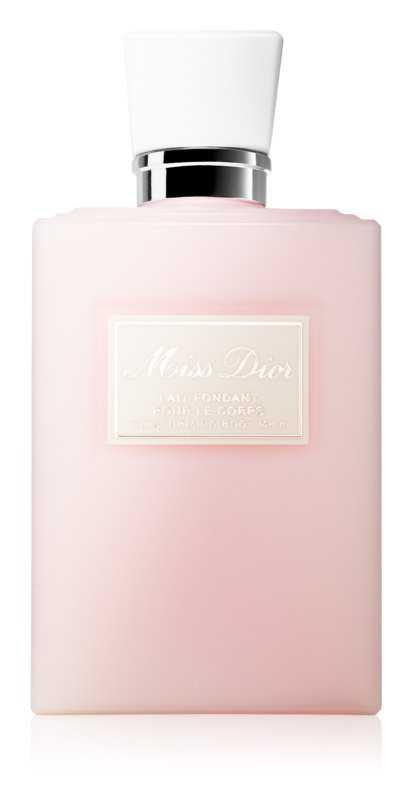 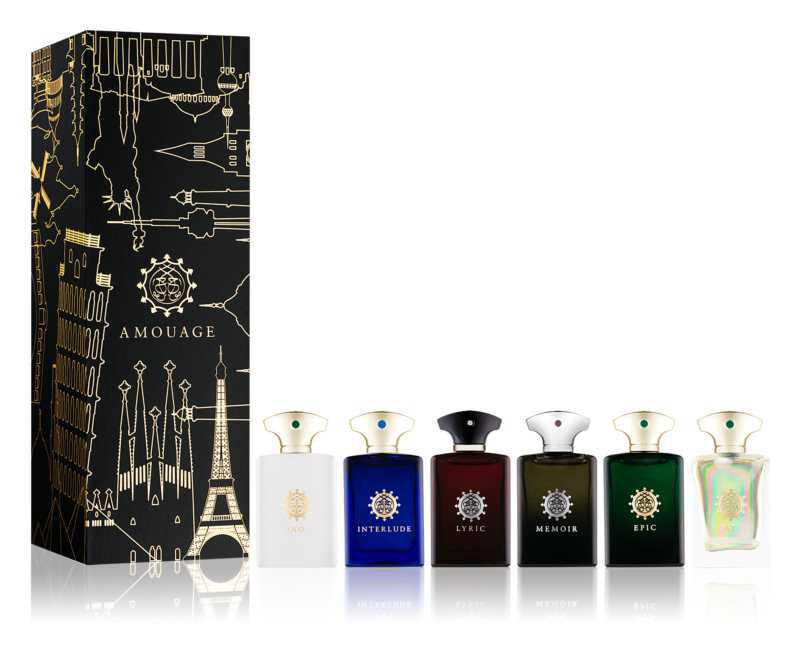 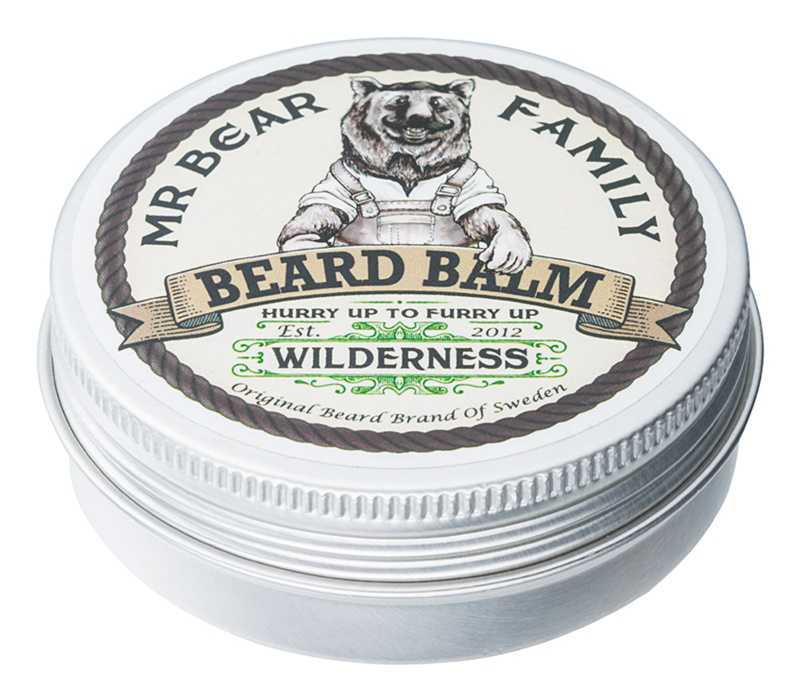